From a Rocky start to Smooth runnings

Choosing the right house must be one of the most important decisions one ever makes, with far-reaching effects for many years to come. So imagine you make the decision to move yourself and your young family to a larger home, and then instead of beginning to feel settled in your new home, you feel increasingly uncomfortable…this is how Elizabeth Jones describes her family’s experience after moving house:

‘My husband couldn’t settle in, neither of us were sleeping well, things kept going wrong and we felt as if money was literally flowing out of the back door, we were arguing a lot and I had prolonged headaches. I work from home as a complementary therapist and one or two of my clients said they felt uncomfortable in my treatment room as well. None of this made sense since the house was wonderful and met all of our needs but the ‘space’ just didn’t feel good. We came to the conclusion that after eight weeks we couldn’t continue to put all of these things down to the stress of a major house move, and so we contacted Sue Holmes at Fire Horse Feng Shui’.

In essence, my job is to bring out the best aspects of a building, and to minimize the issues. This is a spacious, well-arranged family home with rear doors that open to a private garden, on the second floor there are two rooms from which Elizabeth can run her therapy business, so these are the assets that I want to highlight. But first, I need to address the issues. When I analyze a building I address it from three perspectives: earth, heaven and human. 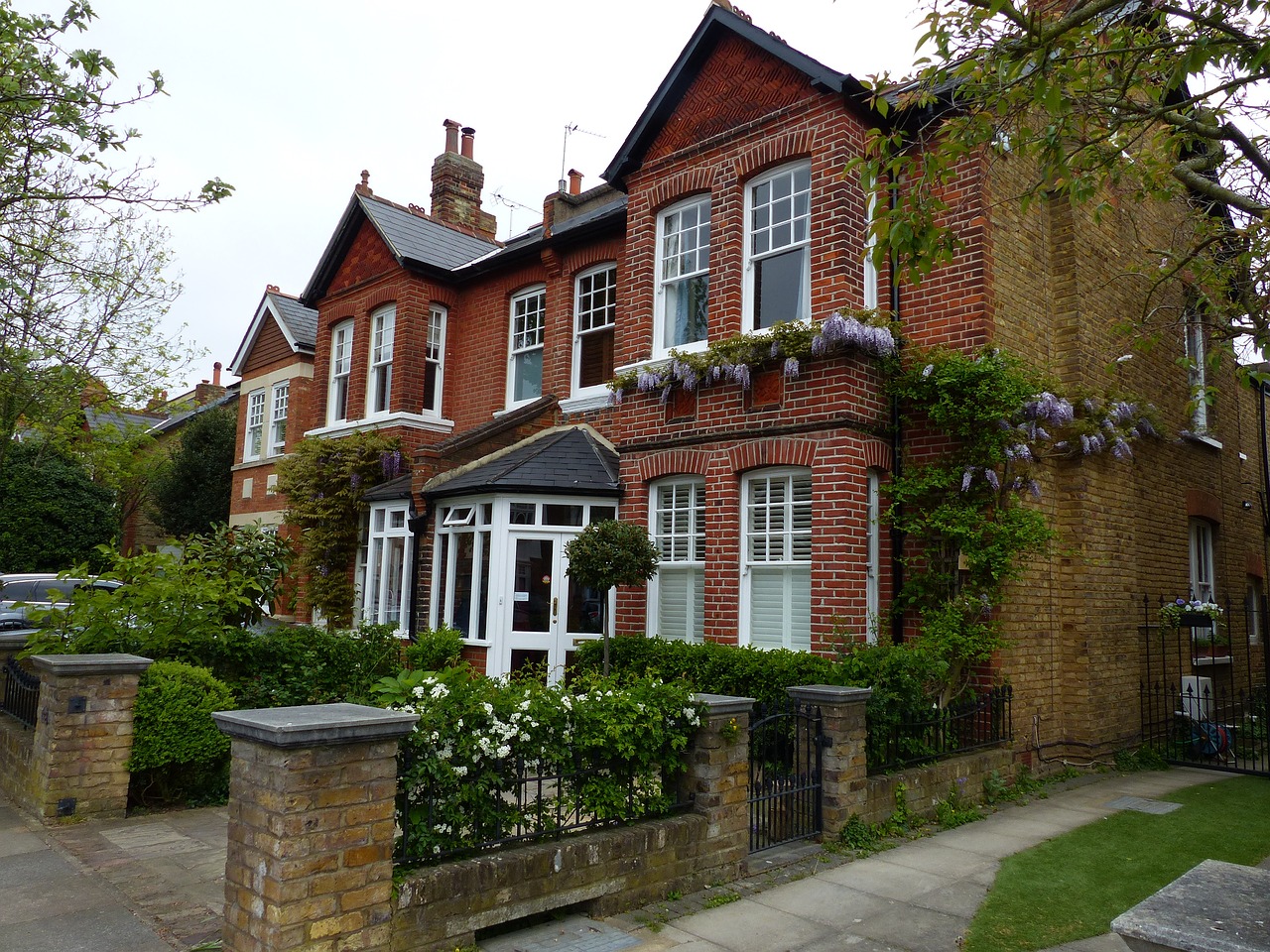 Geopathic Stress: Starting beneath the earth’s surface, the house is located near a mine shaft, and from dowsing I discovered several lines of geopathic stress affecting the house which I harmonized with an earth healing, using crystals and earth acupuncture.

Form is very important in feng shui, some would say it should be given as much as 80% importance, compared with other methods. Form includes the affects of the physical surroundings on a house, as well as the internal arrangement and qi flow.

External Form: This house is located on a staggered crossroads in a suburb of Bristol, whereby the front of the house, the main entrance and front gate are opposite a T junction. The house has a very small front garden so is close to the road with a small wall and low metal railings offering little protection. Sha qi (fast-moving cutting energy) from the road opposite travels straight through the front gate to the front door; and to make matters worse, the front door is in direct line with the back door of the house, so there is a tendency for qi (representing opportunities and wealth) to flow straight through the hall, family room and utility room and out of the back door. Where possible, it is generally more effective to make a physical cure (eg build a wall) than to use a symbolic cure (eg hang a wind chime). I recommended that they move the front gate so that the entrance is opposite a house not the T junction, and therefore more sheltered from sha qi (this was then skillfully altered so that it looks as though the gate has always been at the side of the house). I would have liked to have removed the railings and erected a tall fence, but the railings are new, so they planted a tall evergreen hedge just inside the metal fence, which in the long term will look more attractive, green and natural, and will create a buffer of protection between the house and the fast-moving qi of traffic, and the T junction. I recommended building a porch beyond the front door, with the entrance on the side of the porch, to bring in qi from a more sheltered side, but for now that cure is too expensive. The rear door that was in line with the front door has now been removed, so qi circulates within the house, instead of being lost.

On the side of the house that is exposed to a road, I recommended that they plant a couple of trees on the grass outside, for protection. Inside the house, they hang a picture of a mountain on the inside of this wall, for symbolic support.

In the back garden, I suggested that they moved the young tree that had been planted in the centre of the lawn, blocking the ‘heart’ of the garden. By keeping the centre open, as they walk across the lawn and play here, so the whole garden is energized.

Internal Form – A major concern was Elizabeth and Mick’s bedroom, since there was a window directly behind the bed, so the main qi flow from the door passed straight through their bed to the window. I recommended that they closed this window off completely, and as a result of having a solid wall behind them, they feel more relaxed, supported and sleep better, and their bedroom is much more inviting.

I also advised where best to place the beds for the twins, and how to rearrange the family room to include a sofa – with a solid wall behind the sofa or head of the bed, and an easy view from there of the windows and doors, so that they feel supported and comfortable.

I recommended blinds for all the front windows, which could be hung so that they allow light in and a view of the sky at the top, but screen the view of the road and prevent them from being over-looked by any neighbors or passers by.

Space Clearing – The house desperately needed Space Clearing of all the stagnant qi from the past and previous occupiers, and so we performed a Space Clearing ceremony, using my particular method of working shamanically, burning sage in a bee-smoker, and sound healing through voice, drum and gong, with five element flower offerings, flower essence spray, a fire ceremony and prayers of intention. The benefits could be felt immediately.

Flying Stars – I use a Flying Stars chart specific to each unique building to see how to unlock the potential support for wealth, health and relationships. Movement, stillness and the five elements are used to stimulate the potential beneficial influences and reduce the unfavorable ones. In this house, the most powerful 8 star for wealth is generated by the natural movement at the front door, so this is good. Also at this time, the 8 star arrives in the sitting palace, which has the most influence on health and relationships, so this is beneficial, and nourished with stillness and fire qi. The 9 star for health is in the front kitchen window of the house, where I suggest that a window seat would create stillness to support it. The harmful potential of the sha stars 2 and 5 are reduced with metal qi. The Flying Stars analysis also helps to give suggestions for the colour schemes and interior design which are most harmonious to this house.

Bazhai – Houses and people may be described as being either ‘West 4’ or ‘East 4’ group depending on their date of birth and the sitting direction of the house, and this suggests how compatible they are. This house is fundamentally compatible with Mick and the twins, since they are all West 4 group, but Elizabeth may need some additional support since she is East 4 group. Fortunately both the main entrance and their bed are in favorable locations for her, and I only need to suggest five element cures for the location of the stove.

Yin & Yang – Since Mick and Elizabeth have very demanding lives both with work and as parents, it feels important to make the living room and their bedroom particularly soft, nurturing and romantic, so as to support their relationship and health. By having artwork that represents divine male and female archetypes this supports them in keeping the polarity of their relationship clear.

Love and gratitude – I believe it is important to be consciously aware of the thoughts and words we use regarding our home, so as not to curse it and our lives there with negative statements. The more we express our love and appreciation for our home, surely the more it will support us. So I asked Elizabeth and Mick to make sure that they didn’t yearn for what ‘might have been’ elsewhere, and to speak about their home only in positive terms. They decided to spend their next holiday ‘at home’ so that they could spend time enjoying it and working on the garden.

Finally they are able to relax and enjoy the benefits of this large family home – Elizabeth has a lovely work space on the second floor for her therapy clients, they each have attractive bedrooms, the twins have a family room to play in, Elizabeth and Mick have a cosy sitting room to relax in, and the heart of the home is the kitchen/dining room, where friends and family gather together and enjoy the connection with the garden.

‘After the Space Clearing things have improved enormously. I no longer have headaches, my husband and I are getting on wonderfully again like we used to before the move, my clients and friends love coming to the house now, we feel much more settled. As we implement the Feng Shui changes, we are now able to enjoy the house and it’s beauty. I would really recommend this if you want a happy home and life’. 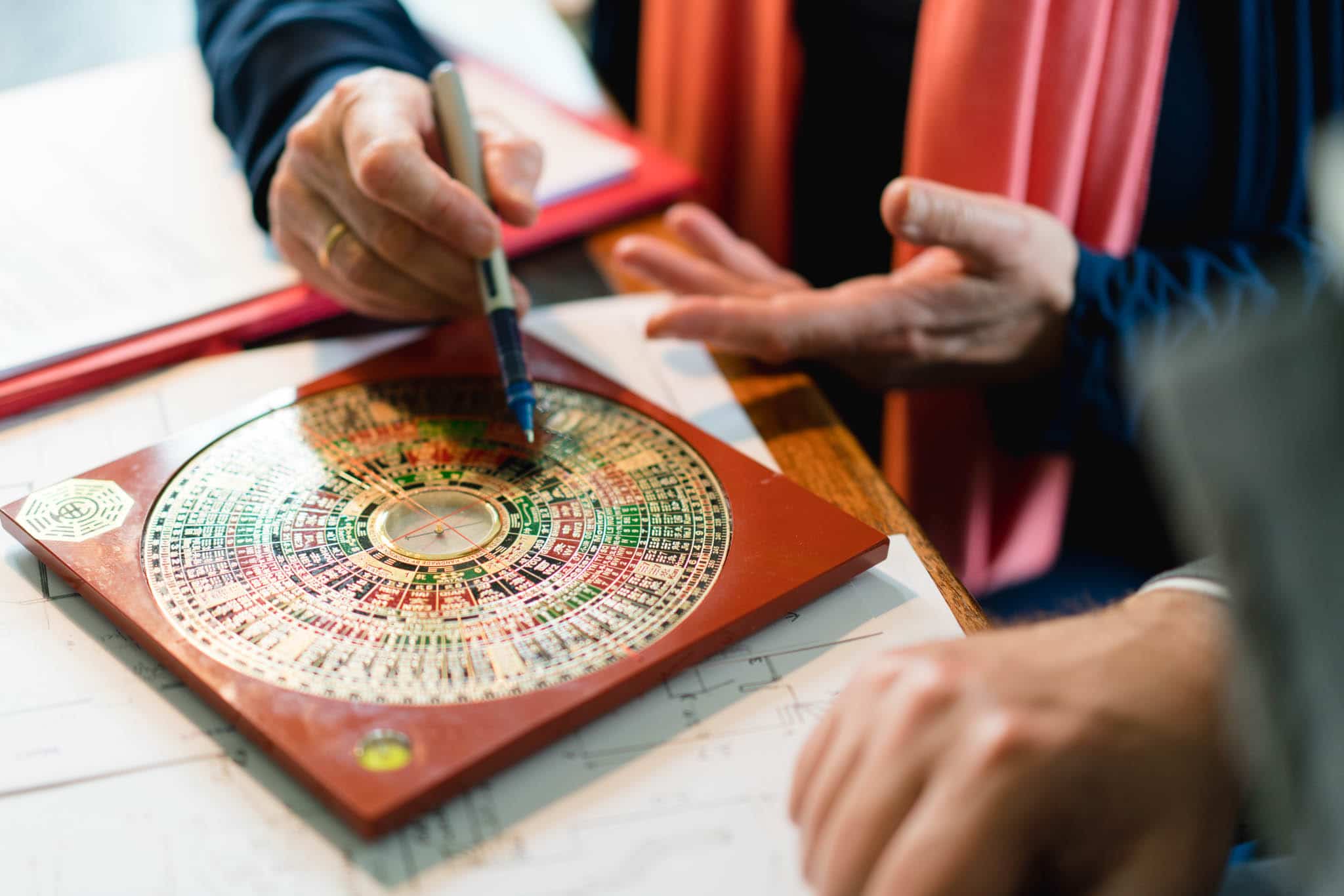 scented #rose in my #garden. what a #beauty!

#Somerset view òn the back road between #Bath and

god is a mother and with that sentence the world

#EMPOWERMENT - free live ZOOM talk with me on face

Book a chat with me sue@firehorse.uk.com Join my f

had been feeling heavy then meditated in my local

Love in a time of Corona

What kind of transformation are you looking for?